Gord as a keynote speaker, Toronto

Gord as a keynote speaker at an international conference, Toronto

After many years of being a keynote speaker for conferences, municipalities, and events, it is time for me to retire.  I have some mobility issues that make travel and standing on stages just too difficult.  It has been an enormous privilege to have been invited to so many communities across Canada and around the world over the past 25 years.  I got to meet thousands of wonderful civic officials and to see many innovative community ideas.  To my friends at the National Speakers Bureau: Thank you for looking after me so well for so many years.  I am most grateful.  And finally, to my friends and colleagues in local government in towns and cities across Canada and around the world, remember that you are the most important order of government.  What you do is critical.  Stand tall.  Be proud.  Stay strong.
GORD HUME

Gord Hume is well known for his passionate and compelling speeches and presentations. Gord has spoken at conferences in Australia, New Zealand, Asia, Europe, the United States and in 12 of Canada’s 13 provinces and territories.  He has become recognized as one of Canada’s leading authorities and commentators on building and designing strong, prosperous and sustainable communities, and is a regular media commentator.

He is a leading spokesman for the dramatic rise of the importance of municipal government in our rapidly evolving society, why we need to change the way we fund and govern municipalities, and the relationships between various orders of government.  He is a premier voice for Creative Cities, Cultural Planning, the Local Food Revolution and creating healthier, smarter and more prosperous and sustainable towns and cities.

He has been a featured speaker at conferences and seminars on topics ranging from changing the way municipalities are financed to regional planning and development challenges, and from Cultural Planning for towns and cities to how local food issues are changing communities. He has been a guest lecturer at universities and colleges across Canada and the United States. Gord also has been the keynote speaker at a wide variety of business conferences and national conventions for industries ranging from Chambers of Commerce to food producers, and from insurance corporations to heavy construction—because they all have critical relationships with their local governments.

And after all of these presentations, the reactions are similar: “You hit a home run, Gord!” according to a conference organizer in Alberta. “Your presentation was exactly what we had hoped and had the impact we were looking for,” according to a Nova Scotia municipal leader. “Your presentation was perfect. You could have heard a pin drop in the room, and then the questions were non-stop,” said an Ontario conference organizer. “Thanks for your inspiring message,” wrote a Canadian executive for a national business organization. “Your presentation on planning and cultural opportunities was magnificent—thank you so much,” stated an Alberta elected official.

And on it goes. Gord is a dynamic speaker who engages his audience with his passionate and compelling presentations.  “What an inspirational speech,” said a conference delegate after one of Gord’s presentations.  And because Gord doesn’t do a ‘canned pitch’ but instead writes a new speech for each presentation, his speeches are always particularly relevant to that audience or conference.

“I’ve been coming to conventions for 30 years,” said one civil servant attending a convention where Gord spoke, “and this was the best presentation I’ve ever heard.” 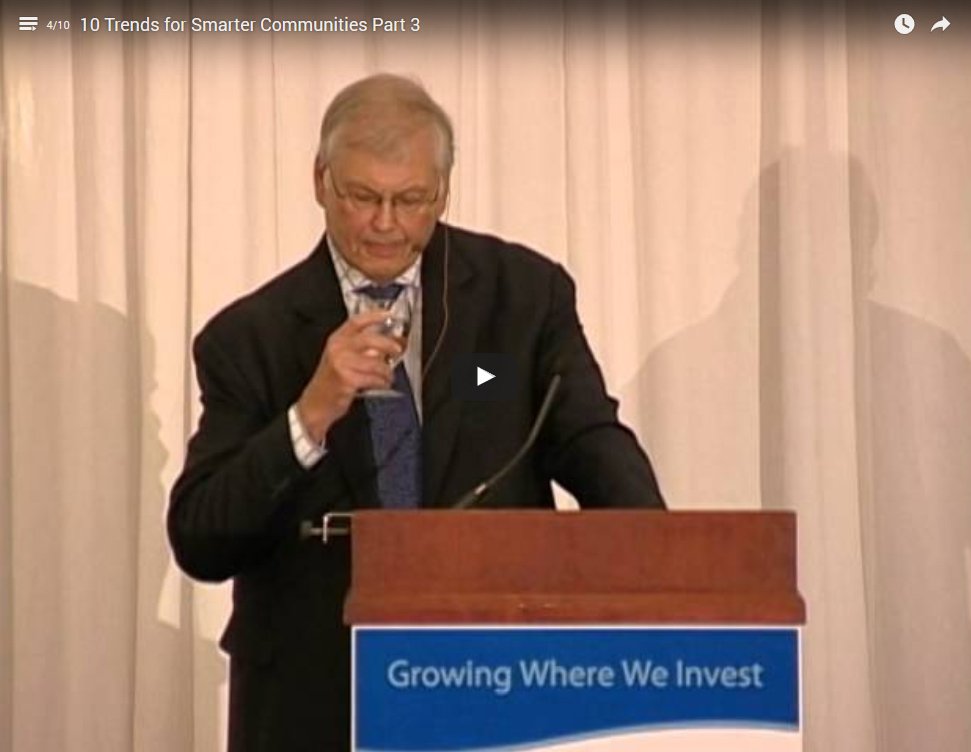 See below for Part I of Gord Hume’s speech at CUPE’s Western Municipal Workers and Skilled Trades conference in Victoria, June 19-21, 2013. 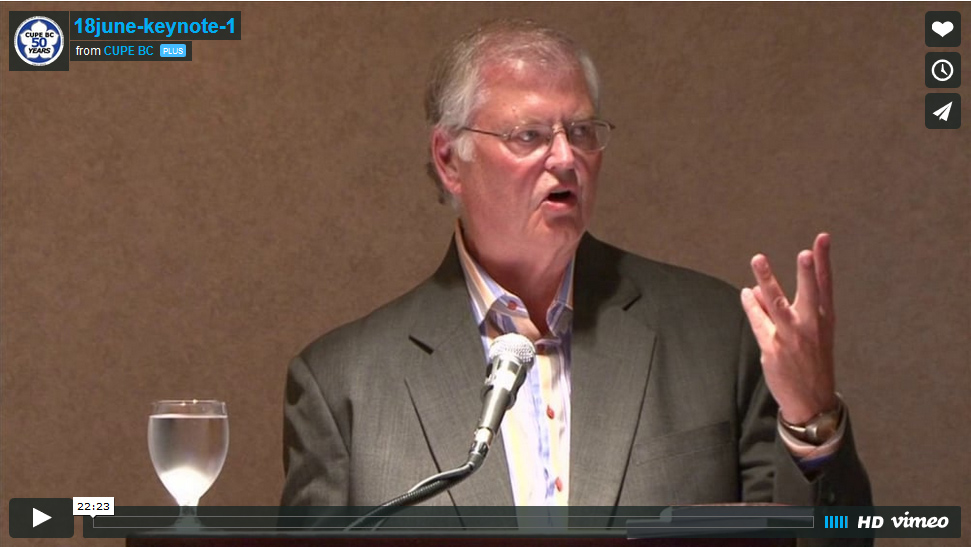